Meditation and the Brain

A casual observer walking into a meditation session might wonder what if anything was actually happening behind the closed eyes and calm exteriors. What happens in the mind/brain during meditation is fundamental to our understanding of the process.

Meditation
How are we able to gather information in this seemingly impenetrable area? We have on the one hand the personal accounts of individuals both ancient and modern to draw upon. Subjective opinion, however, has never found favor with scientific thinking and the meditation experience is bound to be a highly personal one. Until recently the subjective account remained our only source of information. However, the unlikely field of electroencephalography has provided us with some important clues into the mechanics of the meditative process.
It was in the early 1920s that Hans Berger made the discovery that the brain is in a constant state of electrical activity which might be recorded through the strategic placing of electrodes on the scalp. He was abused and ridiculed for his claims, but in time they became the foundation for a brand new field of medical research and knowledge. This branch of science has moved on considerably since the early pioneering days. It has proved invaluable in the diagnosing of brain abnormalities such as dots, tumors and epileptic fits, all of which give unusual brain patterns. Commencing in the 1950s the EEC machine has been used to monitor the brain waves of subjects using various systems and meditation techniques.

What is the correlation between the meditative state and the electrical activity of the brain?

The field of electroencephalography has considerably expanded our understanding of the mechanics of the mind. Perhaps the most interesting of these new findings is the discovery of four brain waves, each eliciting a different frequency range of electrical activity. They have been called the Alpha, Beta, Delta and Theta rhythms respectively.
Of these the Delta rhythm is the slowest, giving a reading of between 0.5 and 4 HZ, cycles per second. Not surprisingly this slow wave is most commonly associated with deep sleep.
The Theta rhythm is normally defined as having a frequency range of between 4 and 7 HZ. It usually appears in the dream state but not in great abundance.
The Alpha rhythm which has proved to be the most interesting and the most controversial, gives a reading of 8-13 HZ. It appears most easily when the eyes are closed and the subject is relaxed. It seems to be associated with a clear waiting mind and a state of relaxed wakefulness.
Finally the Beta rhythm registers at 13-30 HZ. It is found most frequently in the normal waking state and is associated with active attention, solving concrete problems and with being externally focused.
The discovery of these four brain patterns provides a new dimension to our comprehension of the brain’s complex functions.
The question that naturally poses itself at this point is a very simple one. What is the correlation between the meditative state and the electrical activity of the brain? The answer unfortunately is not as simple as the question, even though we are now sure that there is a correlation.
Early research seemed to equate the meditative state solely with the appearance of the Alpha rhythm. This has proved to be too simplistic even though the Alpha wave remains significantly indicated in the studies so far. There are many meditation techniques. Complex Tibetan meditation for example primarily uses a visual technique which creates quite a different experience from transcendental meditation.
Different types of meditation are in all probability going to produce different electrical patterns. Results may also be affected by the experience of the subjects and their own training in meditation itself. So the question cannot simply be answered by observing large numbers of subjects meditating while attached to EEG machines. Studies so far have revealed the increasingly complex nature of the interrelationship. Early research found enhanced Alpha activity with Zen meditation.
Later studies have surprisingly observed the appearance of activity within the Beta range, which is normally associated with intense problem solving, during Zen and yogic meditations. One very thorough study by Das, a famous electroencephalographic, and Gastaut, a neurophysiologist, monitored the physical and mental changes taking place in an advanced yogic meditation.
Initially there was an increase in the Alpha rhythm, followed by the appearance of Beta, culminating in activity around the 30-50 HZ range which has not yet even been given a name. Following this intense period of absorption. Alpha reappeared as the meditation period came to a close. The complexity of this reading indicates something of the difficulty which investigators face. It would seem to be beyond doubt that different states of mind are reflected in different forms of electrical activity within the brain but these are not in a static relationship, moving constantly in response to the specific form of mental process.
Visual meditations will elicit a different response from non-visual ones while the states of bliss, rapture and joy which accompany deep meditation experiences have as yet no physically recognized counterpart. This form of investigation is still in its infancy. Researchers still have much to learn from advanced practitioners. Such trained minds have on numerous occasions produced readings which outstrip present understanding. However, it remains a potentially fruitful field which has served to establish the basic fact that meditation produces quite distinct and remarkable changes in the activity of the brain.

Tips to stay healthy and focused while studying

Tips to stay healthy and focused while studying. If we eat right and do certain things with your body you can drop your sleep quota I am getting lazy and I am sleeping averaging somewhere around four-and-a-half hours now Tips

Yoga: Physiotherapy for mind. Physiotherapy is a credible, professional natural medicine option that is available to all. The goal of fitness physiotherapy is to improve quality of life by physical means.• Relaxation plays in a key roll in leading a healthy happy life.

Acupuncture and Its Benefits

Professionals think that our body has the self healing system that is comprehensive.. Benefits of foot massage that is acupuncture – You must have known by now that there are points on the foot.

Find your soul with meditation 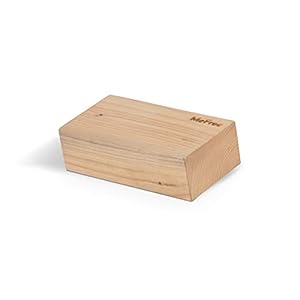 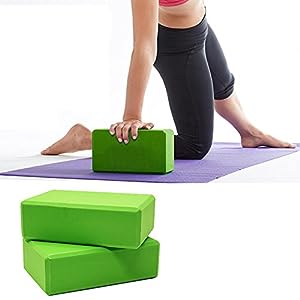 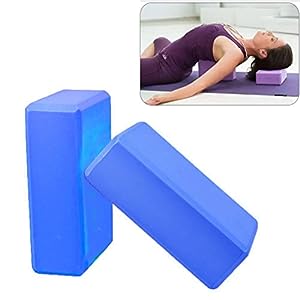 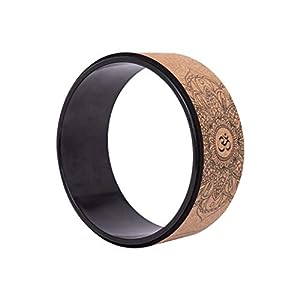 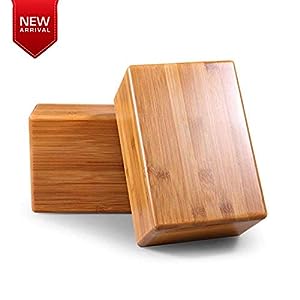 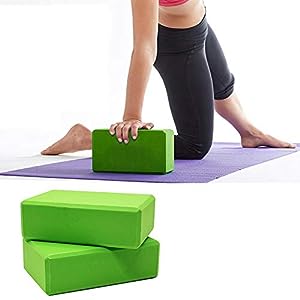